A labor of love

2020 marked the 100th anniversary that St. Albans Lodge No. 6 has called its current home in the former Bell Furniture Building in Bristol home. It is in the last 15 years, however, that the temple has seen its greatest difficulties. 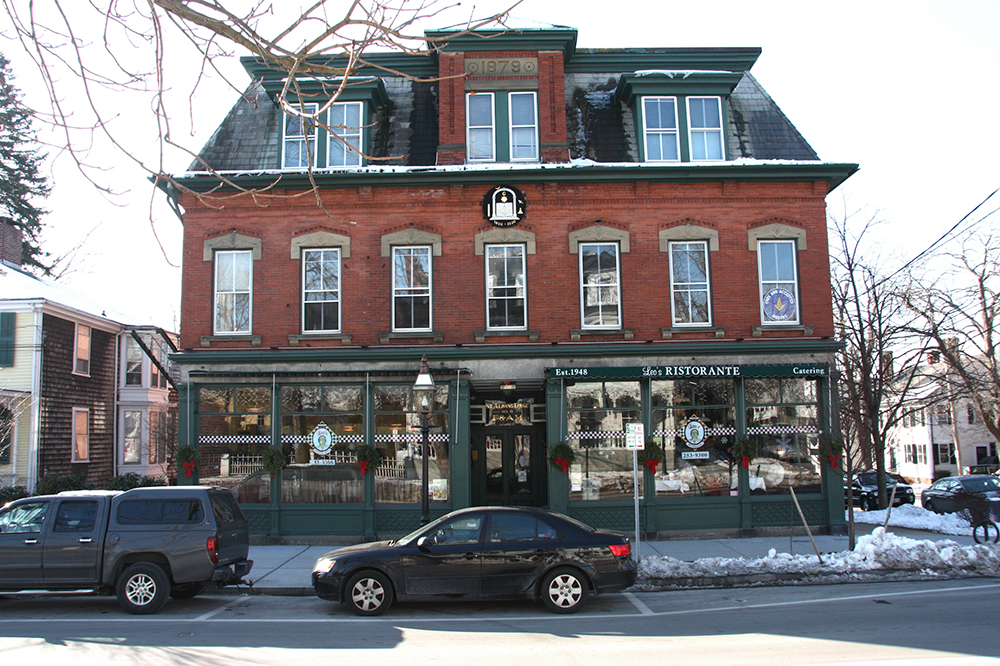 Many in this jurisdiction may have heard of the plight of St. Albans Lodge’s structural issues, but few have seen the daily progress made in its restoration, other than its members. The building’s problems first began in December of 2005, when a windstorm blew off the rubber membrane on its flat roof. Water penetrated through the rafters and down to the plaster on the lodge room’s ceiling, causing a sag that came half-way down the room. It was said that the sag was so great that the Senior Warden in the West had trouble seeing the Worshipful Master in the East!

The damaged rafters and trusses were replaced, and renovations took place over several years, before the brothers of St. Albans were able to meet in their own lodge room again in 2010.

Unfortunately, the brothers’ respite was brief, and in the fall of 2013, cracks began to appear in the south side of the building; some became large enough to fit a human fist into. Further examination revealed that the south wall was pulling away from the rest of the building! Wary of a weakening wall, the building was braced with internal scaffolding, while the problem was being worked out by the engineers.

In March of 2014, the south wall suffered a structural failure and partial collapse; the neighbor to the south noticed bricks falling onto her rose garden and called the building inspector, who condemned the building.

Rebuilding promptly began, and though the building remained unusable, the lodge was able to meet thanks to the charity of Washington Lodge No. 3. The scope of the work saw the entire southern wall torn down to the first story and then rebuilt. Even with the building in disarray, the work progressed. After the second floor had been cleared of debris, a make-shift lodge room was arranged, where meetings were held for several years.

In 2017, a Semi-Public Installation was conducted in a chilly, bare, and uninsulated room. Seeing the hall packed with brothers, family, and friends reinforced the belief that the lodge is made up by its people, not its physical home.

It was decided that work on the third-floor would take priority, so that the lodge could at least meet to conduct business in its own chambers. Construction there saw additional framing, flooring, and other support work to ensure the future stability of the building. With the loss of space from the new framework, the existing risers and daises needed to be extended to make for headroom while sitting in the rear pews.

With the third floor now finished, the second-floor social hall became the new focus of attention. Most Worshipful Past Grand Master Peter Iacobucci provided professional design services, and a comprehensive renovation plan for the temple’s second floor was adopted. Although it may be several years before the funds can be raised to finish the second-floor renovations, the members can be pleased in their accomplishments in finishing the third floor, and of all the blood, sweat, tears, and memories that the temple has seen.

Despite the active renovation projects, the lodge made the best use of the unfinished social hall, hosting their annual Fourth of July Parade parties and post-meeting collations in the rough and rugged spaces.

As the smallest lodge in Rhode Island, the rebuilding has been no small task, and its eventual triumph over calamity was never a guarantee. The dedication of its approximately 17 active members, representing roughly 50% of the membership, to the preservation of its physical home and the memories it stores, pulled this lodge through its darkest days.

Once lodges have been reopened and the plague of 2020 is behind us, we invite you all to visit and see the progress that the members have made.

While the spirit of St. Albans lodge followed the members wherever they gathered, they most likely will tell you that there is still no place like home! 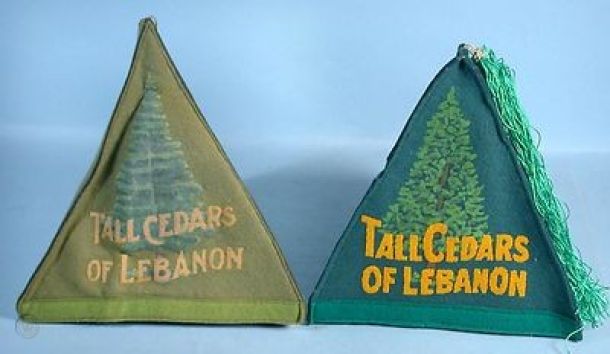 Tall Cedars of Lebanon is About Fun, Frolic and Fellowship—Families Included 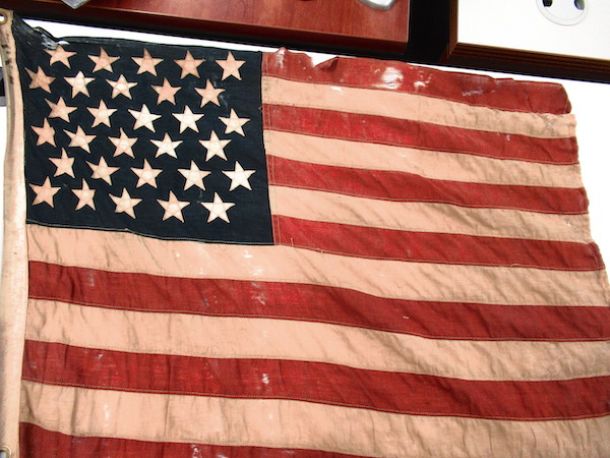 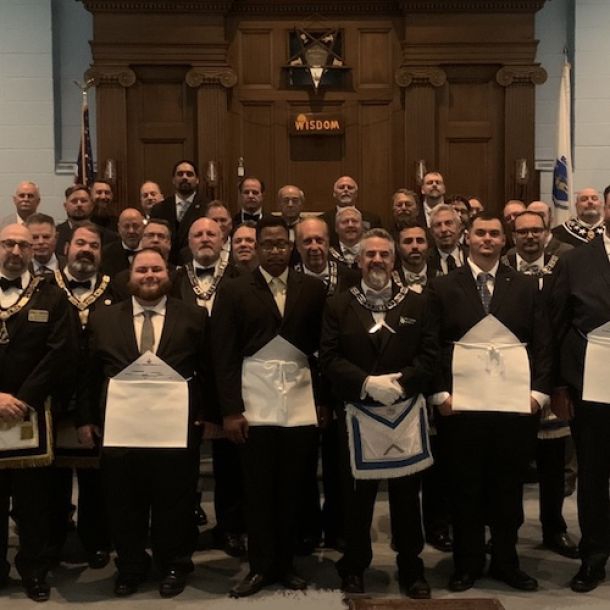 Behold How Good and Pleasant It Is…